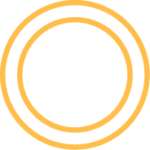 The Blackbuck is an Indian native and was once the most popularly hunted animal in their country, hunting the black buck in India has since been discontinued. They made their debut in Texas in 1932, you can now find the Blackbuck in Nepal, Pakistan and of course Texas. There are no seasonal restrictions on hunting Blackbuck in Texas. You will find Blackbuck's broken into three different groups – the female herds, territorial males, and bachelor males. They will cross paths closer to mating season. Mating can happen anytime throughout the year but reproduction peaks from March to April and August to October.
They are often led by one dominant male and can be extremely territorial if threatened. Like most horned animals, they will utilize their horns and fight to the death. The Blackbuck has permanent horns, not antlers, they are heavily ridged and corkscrew shaped. Females do not have horns but occasionally develop small straight black horns, at or under 4 inches in length. They often resemble the appearance of a fawn. There are many ways you can enjoy Blackbuck but what better way to experience an exotic meal than to cook it traditionally! Blackbuck is no longer hunted in India for conservation purposes but you can still enjoy a traditional Indian inspired meal. Try cooking your Blackbuck Back Strap using a curry sauce recipe. 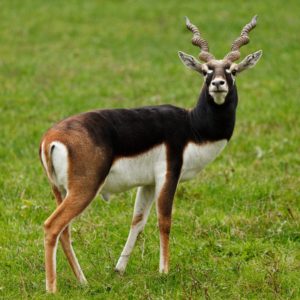 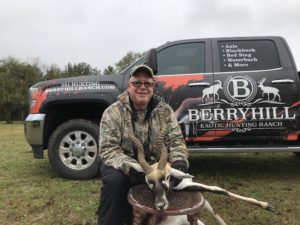 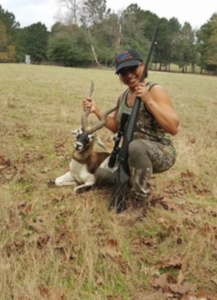 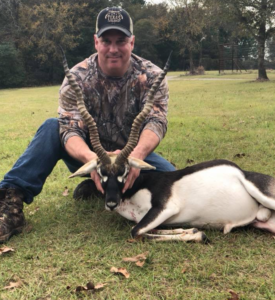 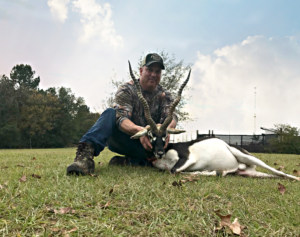 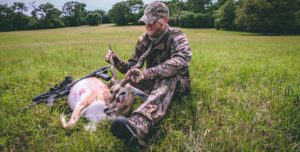